How to reach our hotel
in Alba Adriatica

A14 motorway Val Vibrata automated exit, 4 kilometres from the hotel. Recommended route from Rome to Alba Adriatica: A24 motorway via LAquila to Teramo, then the Teramo  Mare expressway, A14 motorway from Teramo/Giulianova to Val Vibrata

If you plan to arrive by train at Alba Adriatica station, which is around 2 kilometres from the hotel, you can calculate the price of the ticket and check the timetables on the Trenitalia website. The stations of Giulianova (10 km to the south) and San Benedetto del Tronto (15 km to the north) are also quite convenient, and can be reached by taxi.

We can be reached from airport, which is around 50 kilometres away, and from Ancona, around 100 kilometres away. Connections by bus to Romes Fiumicino and Ciampino airports.

Sign up to our newsletter to receive our offers. 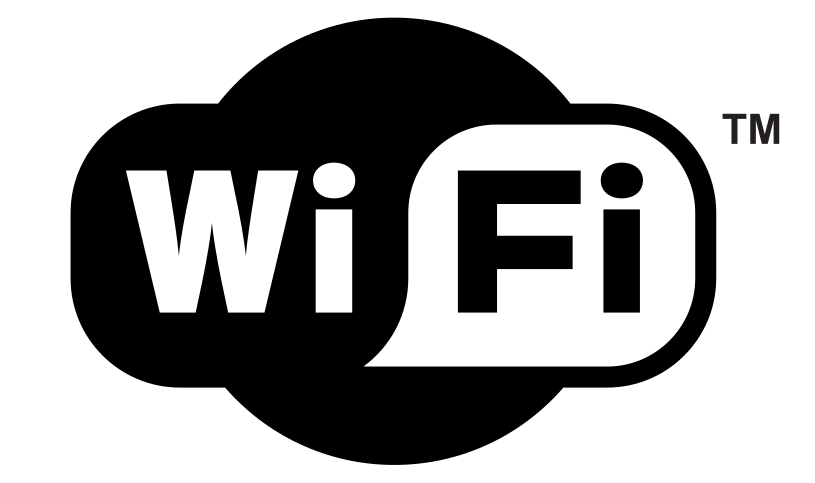 WI FI in hotel and on the beach 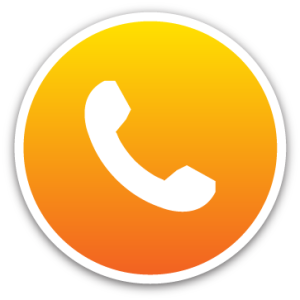